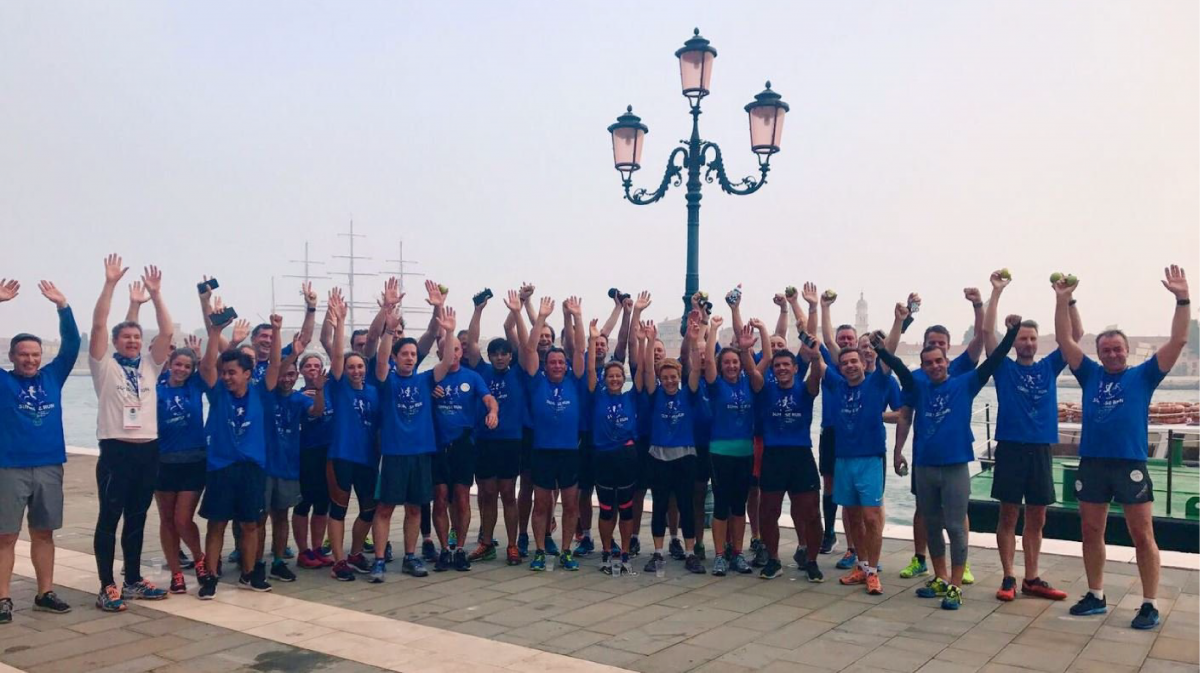 This week CEO Roger Harry attended the Canalys Channels Forum EMEA in Venice, Italy. This was the tenth anniversary of the annual event and was themed around "Limitless Landscape".

Canalys are a leading global technology market analyst firm with a distinct channel focus. They provide vendors with unique insight and intelligence through superior analysis services, custom research, and innovative partner community and events. The Channels Forum 2017 promised to be the industry event of the year.

The event began with a welcome Keynote from Canalys President and CEO Steve Brazier, along with other keynote sessions including HP, Lenovo and Dell EMC. Brazier acknowledged areas of the channel that are in decline and also where there is growth. He recognised the PC market is doing ‘surprisingly well’ but the same could not be said of all hardware as he also forecasted the demise of the Microsoft Surface hardware by 2019. This is largely due to Microsoft CEO Satya Nadella being a “software guy, a cloud guy” and moreover the Surface’s performance has had its ups and downs and but overall has not been profitable.

There are many opportunities for partners going forward and the EMEA channel “is doing well” according to Brazier, highlighting a 7% growth for channel partners in the first half of the year and a 4% growth for distributors.

During a Q&A session, Dell EMC Chief Commercial Officer Marius Hass claimed that Dell EMC's Partner Channel will account for more than 60 percent of its overall revenues by 2020. Hass conceded that partners have indicated areas where Dell EMC can improve, when the deal registration process what brought up.

Roger started the final day of the conference (and his birthday!) by taking part in the annual Sun Rise 5k run along the canals of Venice which was sponsored by HP.