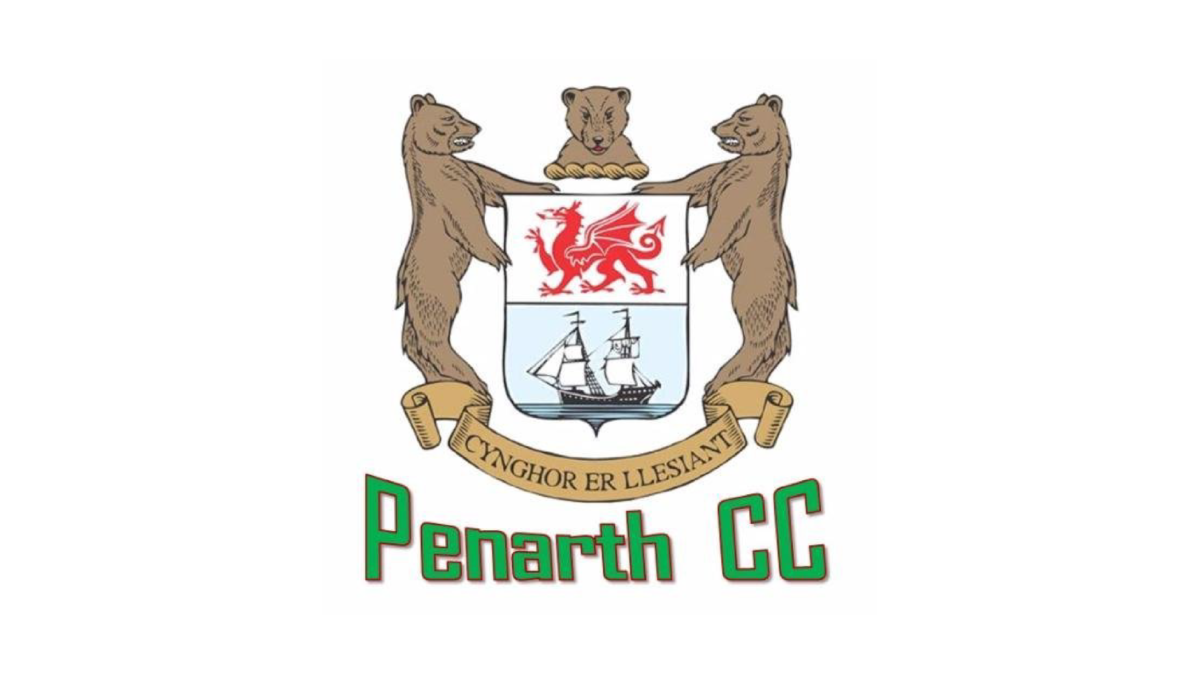 James Huxtable is an Infrastructure Engineer at Circle and is based on site at a client’s site - Cardiff and Vale College.

James is a member of Penarth Cricket Club and Circle are delighted to be shirt sponsors for the team in the Welsh Cup Final on Sunday 21st August at the Gnoll, Neath against Mumbles CC.

Penarth CC have had some great results in the games running up to the final of the Welsh Cup, see their scores here:

Congratulations to the team on reaching the final and we would like to wish James and the rest of Penarth Cricket Club all the best of luck in their game this weekend (Sunday 21st August).

Keep track of the action by following Circle (@Circleit) and Penarth CC (@Penarthcricket) on Twitter.