Circle Directors Steve Bent and Jennifer Griffiths sign up to spend a night sleeping rough in the grounds of Cardiff Castle to raise the plight of homelessness in Cardiff. 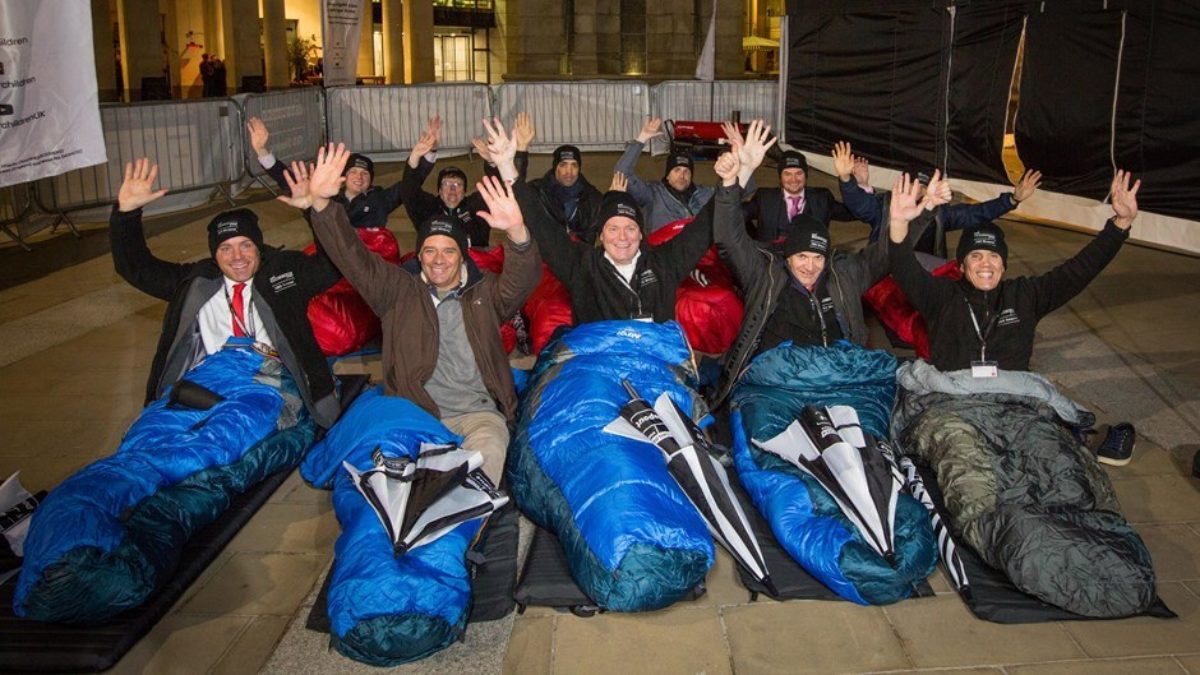 Steve and Jen will be joining over 80 professionals at the Cardiff CEO Sleepout on Thursday 27th March braving the elements to spend a night sleeping rough in the grounds of Cardiff Castle.

Giving up their personal time and comfort, they will be sleeping outdoors in any weather conditions to raise as much money as possible, with the proceeds being distributed to local charities.

The CEO SleepoutUK is a new and energetic charity with its aim to capture the connections and influence of local business executives to help fight the cause of homelessness and poverty across the regions where they live, work and do business.

The money that is raised from the event will be distributed to charitable organisations that: