We are delighted to have sponsored the recent Welsh Schools Rugby Union Vase Final held at Parc Y Scarlets, Swansea. 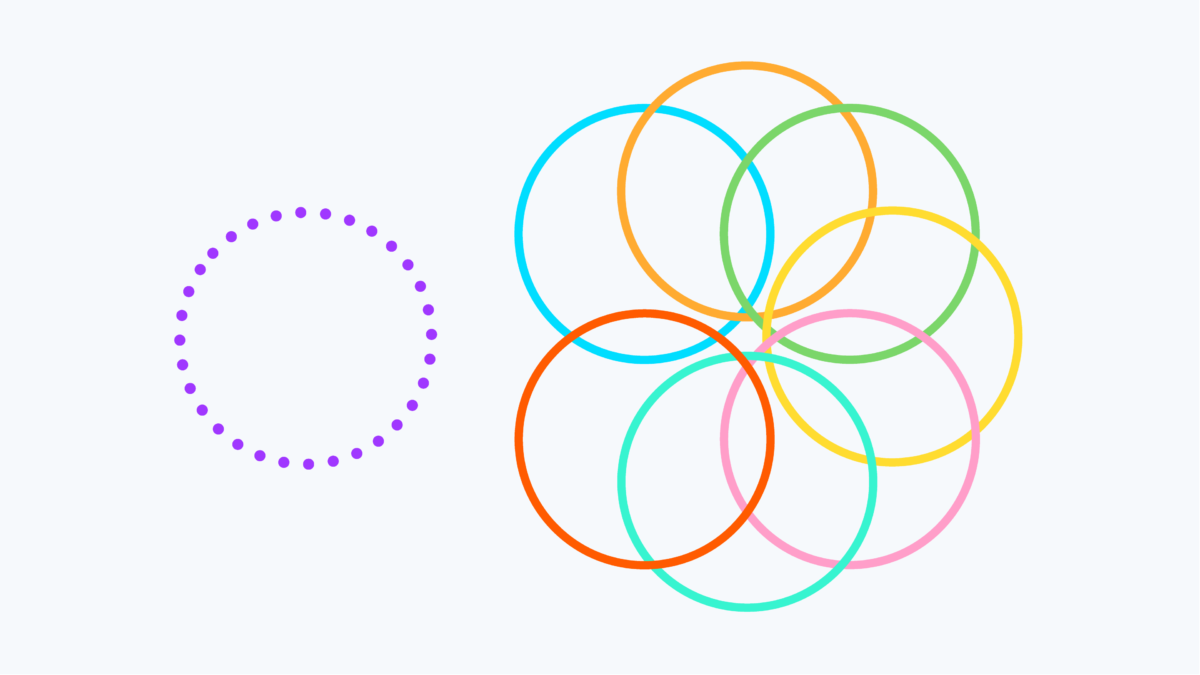 The competition which culminated in several rounds played over a seven month period came to its conclusion on Wednesday 22nd April which saw Olcha Comprehensive School, Swansea, battle it out against Whitchurch High School, Cardiff.

Whitchurch started the game strongly, scoring 4 tries within twenty mins, but Olchfa came out strong in the second half and battled hard to take the lead in the final five mins, only for Whitchurch to win with the final kick of the game - winning 23-21! 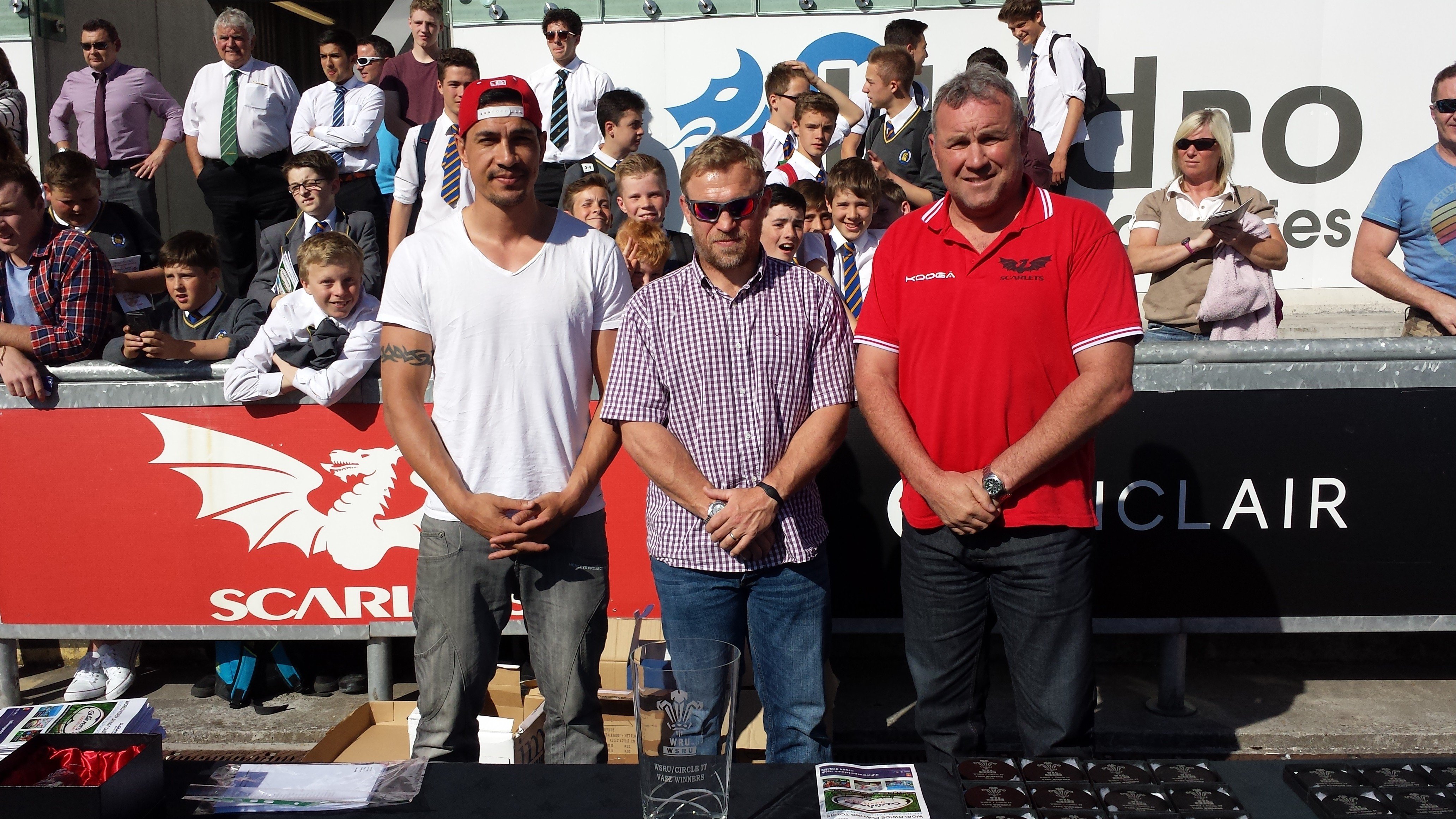 The Circle IT Vase was presented to Whitchurch High School immediately after the game as they celebrated with family and friends.

Our congratulations go to the team and the coaches at Whitchurch High School and all those involved in running the competition over the last few months.