Last night Directors Jen & Steve joined more than 70 other business executives from across Wales to sleep rough in the grounds of Cardiff Castle, with the aim of raising money for local homeless charities. 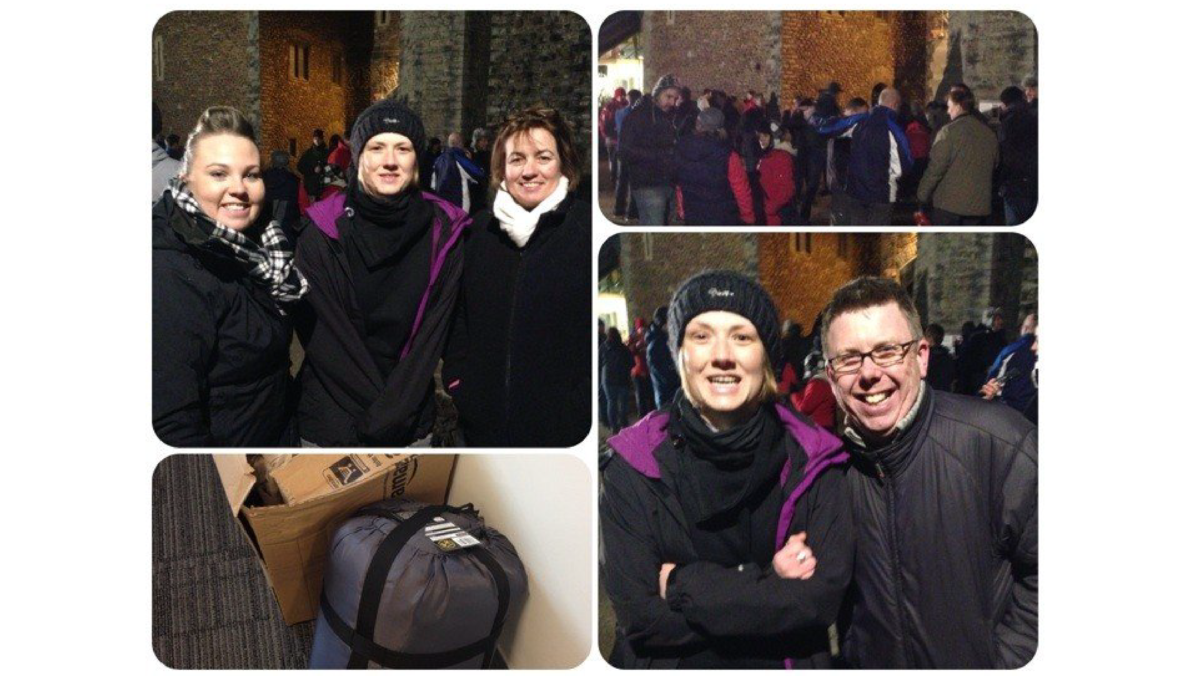 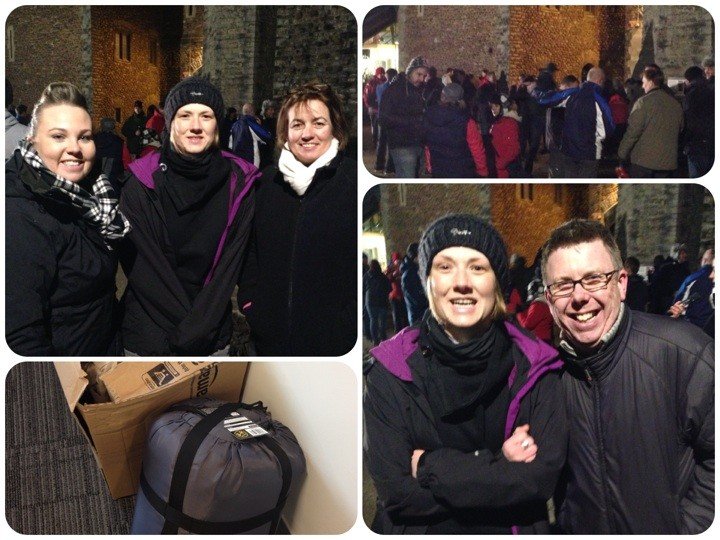 Last night Circle IT Directors Jennifer Griffiths & Steve Bent joined more than 70 other business executives from across Wales to sleep rough in the grounds of Cardiff Castle, with the aim of raising money for local homeless charities.

The charity event run by CEO Sleepout kicked off at 8pm, with talks from the charity event organisers and speakers from local homeless charities, putting into perspective the sort of challenges that homeless people face on a day to day basis.

After some beers, pies and soup donated by local businesses, the atmosphere quietened down as the reality of sleeping out on one of the coldest night’s we’ve had in weeks hit home.

By 6am this morning, as everyone woke from what was, for many, the worst night’s sleep of their life, their sentiments were much the same as Jen’s, Circle IT’s Operations Director.

Jen commented “We did it! Thanks to all those who donated, you rock. Your money is going to some awesome places! It was the worst night’s sleep of my life; cold, uncomfortable, wet, traffic noises, birds and drunken revellers but this is the reality for so many. I feel so incredibly lucky and rather emotional”.

The Cardiff event managed to raise over £63,000 to support a selection of local charities including;

Llamau – The leading homelessness charity for the most vulnerable young people and women in Wales.

Service Leaver Wales – Who provide the relief of unemployment and financial hardship for the benefit of ex-service personnel and their dependants.

Thank you to everyone that helped to support Circle IT’s fundraising efforts, it’s a fantastic cause and one that we really are proud to have been involved in.

If you’ve not donated yet, there’s still time to get involved visit http://www.justgiving.com/Circle-IT1 every penny counts!