The first in our 3-part blog series for the annual awareness campaign for cyber security - European Cyber Security Month. 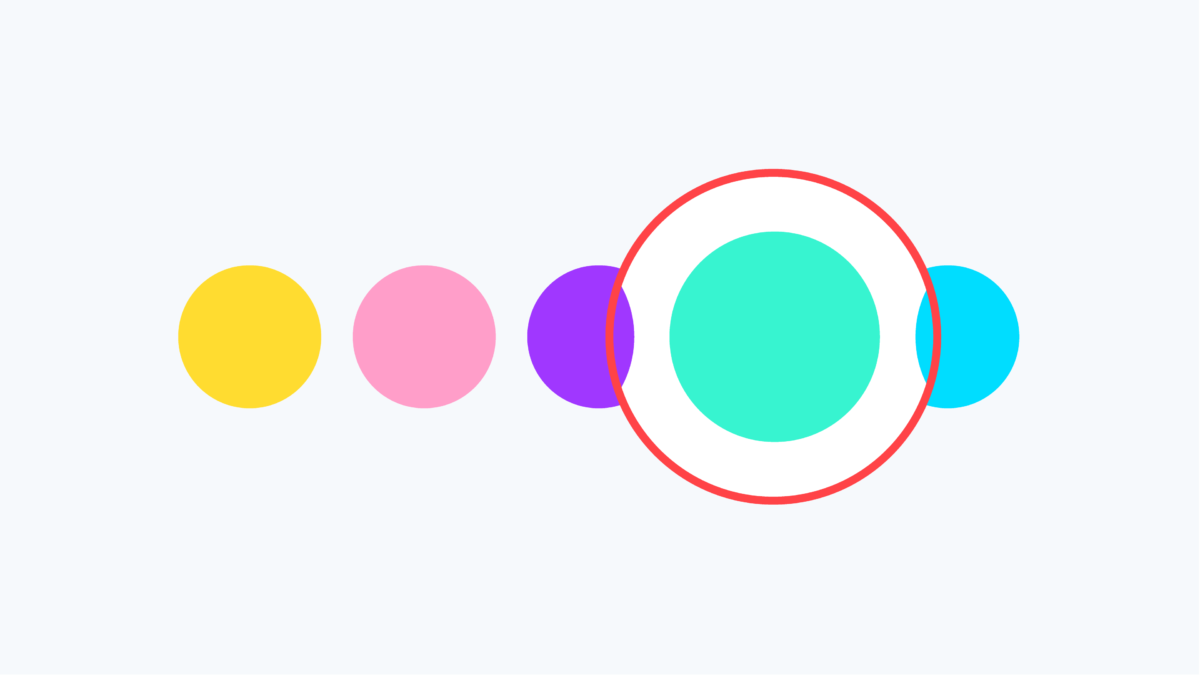 Why cyber security is crucial for your business

In recent years the digital world has seen an increase in efficiency for businesses of all sizes and a myriad of new opportunities as a result of the exponential growth in technological developments. However, since these developments are also intrinsically linked to the rise in previously unencountered cyber threats, the protection of data, networks and systems in cyberspace – also known as cyber security – will promptly become business essential as devices gradually become more connected to the ‘Internet of Things’.

Businesses should protect themselves against the loss of data and system damages which commonly occur in the aftermath of cyber-attacks, as well as think about how the reputation of the company and their budget would suffer should they be the victims of such an attack.

With cyber-crime becoming an increasingly widespread threat to the public and businesses alike (according to The 2016 Cyber Security Breaches Survey, 65% of large businesses and 24% of all businesses in the UK have been the subjects of a security breach), there are five main types of cyber-attacks you should be weary of:

Malicious software, more commonly known as malware, is a blanket terms used to describe the various types of cyber-attacks utilised by cyber criminals. The most common types of malware include:

In light of the fact that cyber-criminals tend to exploit any weaknesses they come across, all businesses should make sure they understand the cyber threats they are facing and protect themselves from physical and digital cyber-attacks. A strong IT system cyber security includes, but is not limited to: malware protection, access control, boundary firewalls, secure configuration and patch management.

It’s good practice to dedicate company resources to having a proactive and adaptable cyber security which can protect your organisation against all types of cyber-attacks, instead of concentrating the budget on defence against the most popular cyber threats and remaining exposed to the less menacing ones. Get in touch with our team of IT specialists to discover the best way to protect your business.